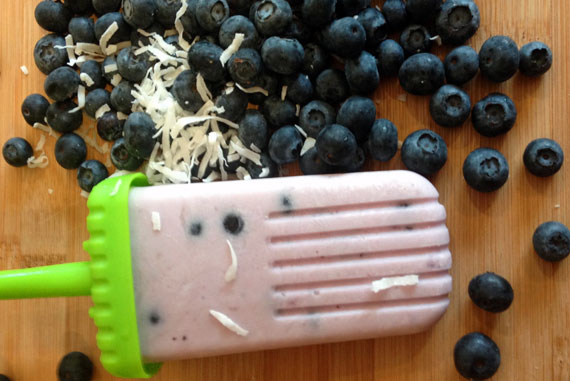 Recently I shared how I’m returning to my love of baking. You may be wondering after such a grandiose statement why I’m posting a recipe for Boozy Coconut Blueberry Popsicles. Well, I’ll tell you. It’s HOT here! No way do I want to crank up the oven in the middle of the day and bake something. Though I totally would for you (when it’s cooler) because I love you! 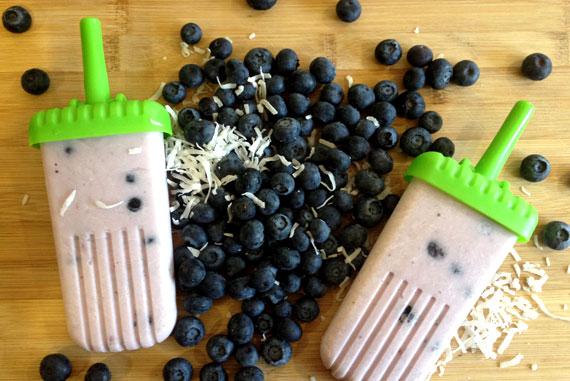 Summer time in Southern California means high temperatures, high air-conditioning bills and frequent trips to the beach because it’s so darn hot!! To help stay cool, I’ve been making a lot of homemade ice-cream and fruit popsicles. My friend Kim, at Cravings of a Lunatic, hosted a Boozy Desserts Week and I shared my Homemade Peaches and Cream Bourbon Popsicles.

Popsicles are a perfect dessert alternative when it’s too hot outside to bake something. You can find that recipe and my post, HERE! Explore Kim’s site while you’re there too! She’s got a TON of great stuff!

After discovering how amazingly simple (and delicious) those peach popsicles were, I thought,”Hey! I have yogurt in the fridge, coconut rum in the pantry and some frozen blueberries! Let’s see what happens!” 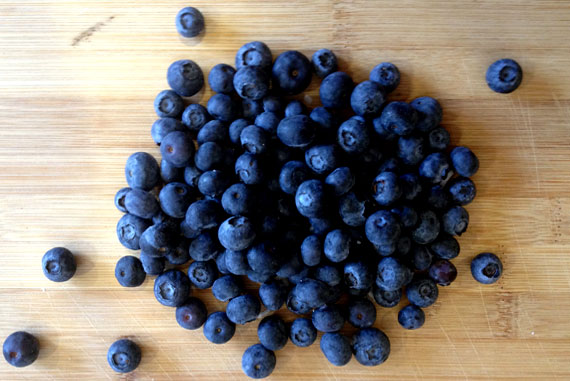 You know what happened? A spectacular “It’s too hot to bake, let’s have another adult popsicle for dessert!” happened!

You know you want one. 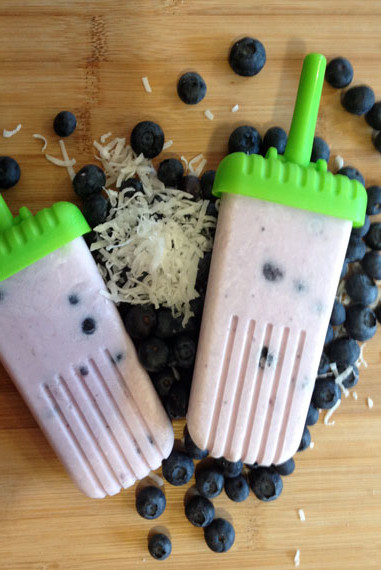