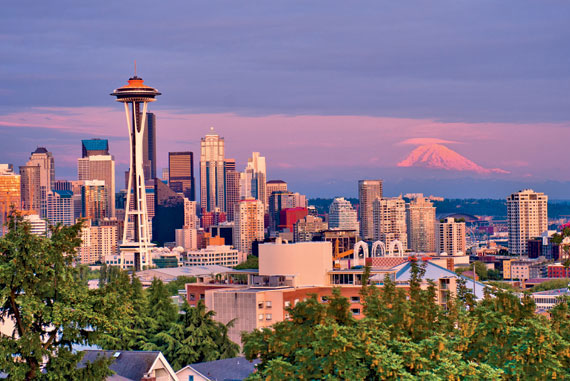 You may have heard a strange noise a few days ago. It probably sounded like the giddy squeal of a child who has just been told they are going to Disneyland for the first time.

No, I’m not going to Disneyland, but I am going to the next best thing! The International Food Bloggers Conference in Seattle, Washington! SQUEEEE! I’ve been wanting to go to this conference for a while now, but couldn’t afford it. When I had the funds, it was sold out. So I put myself on the waitlist and forgot about it. Honestly, I never thought I had a chance of attending. Then last week I got an Email saying there was a spot open and was I still interested in going? Still interested? HEAVENS YES! Of course, I had to juggle a few things and ask for the time off from work, but I’M GOING! Thank you Foodista for this opportunity! I’ll be your Johnny-on-the-Spot reporter from IFBC 2013, blogging about my time there and the wonderful seminars and exhibits! I’m so excited!! SQUEEEE!!! Just like the kid who gets to go to Disneyland, I’m counting the days until I leave!

Look out Seattle, I’ll be seeing you soon! (38 days as of the time I’m posting this!) 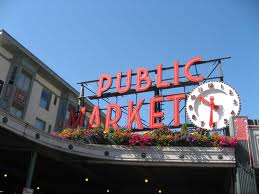 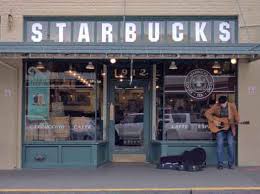