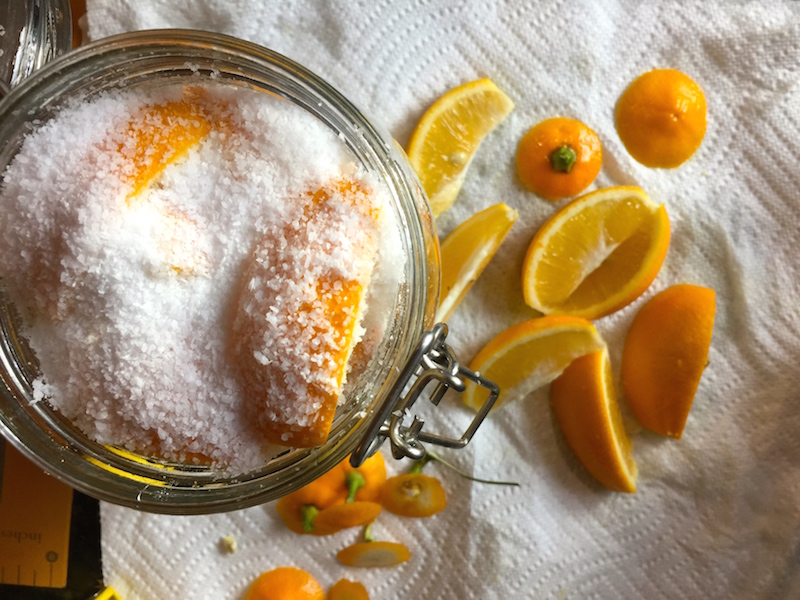 Hi friends! The February Food In Jars Mastery Challenge is Salt Preserving. Interesting topic, right? I was excited to learn more about salt preserving so I made salt preserved lemons!

What is salt? It’s tantalizing and tasty. It gives lip-smacking satisfaction. It’s the delicious stuff at the bottom of your potato chip bag. It glitters in the sunlight and tastes great on chocolate. Did you know though, up until 100 years ago, salt was among the most sought-after commodities in human history? It’s true!

Salt played an indispensable role in human history. Salting is an effective, time-honored way of preserving foods. It helped civilizations to flourish. During the middle ages, salt was so expensive it was called ‘white gold’ and up until the 20th century, pounds of salt bars were the basic currency in Ethiopia.

Let’s pause for a moment to reflect on that. Salt is something most of us take for granted. You may be surprised to learn that your very life is dependent on this common household staple. Why? Everyone needs salt to survive. Salt is essential in the human diet. Our bodies can’t manufacture it, so we have to ingest salt to replace what we lose through normal body functions, like sweating on the stair master at the gym.

You only may think of salt when you shake it on your eggs at breakfast, but salt currently has 14,000 known uses!

But what foods can you preserve in salt? Excellent question! You can preserve lemons, vegetables, meats, even eggs! Here is a fascinating article, from Food In Jars, loaded with ideas on how to preserve foods in salt. Included are topics on salt preserved lemons, cured egg yolks, herbed salts and citrus salts and the ever popular Kimchi! Salt Preserving for February 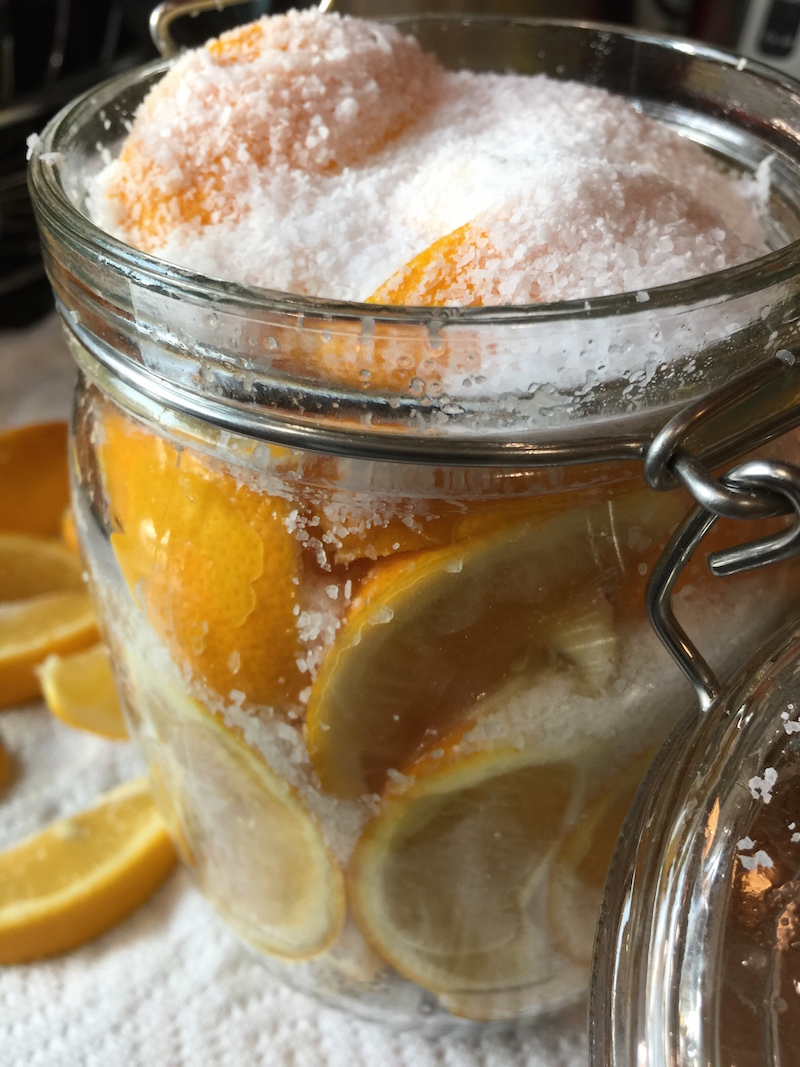 Originally, lemons were preserved for the same reason all things are preserved-to store and eat them past their season. Over the past thousand years or so, salt-cured lemons have been used in the cuisines of Israel, Iran, Turkey, and India. Salt preserved lemons were most likely introduced to American in the mid 1970s. Today, you’ll find them in traditional preparations of couscous dishes, in Indian curries, Tunisian chickpea stews, and most popularly Moroccan chicken. If all of that sounds too fancy for you, don’t worry! They are a delicious addition to other meals as well. Try a little in chicken noodle soup. Toss some with a bit of pesto over pasta and shrimp. Add them to rice as a bed for your favorite fish. They bring a depth of lemony flavor you won’t get by just sprinkling lemon juice over a dish. 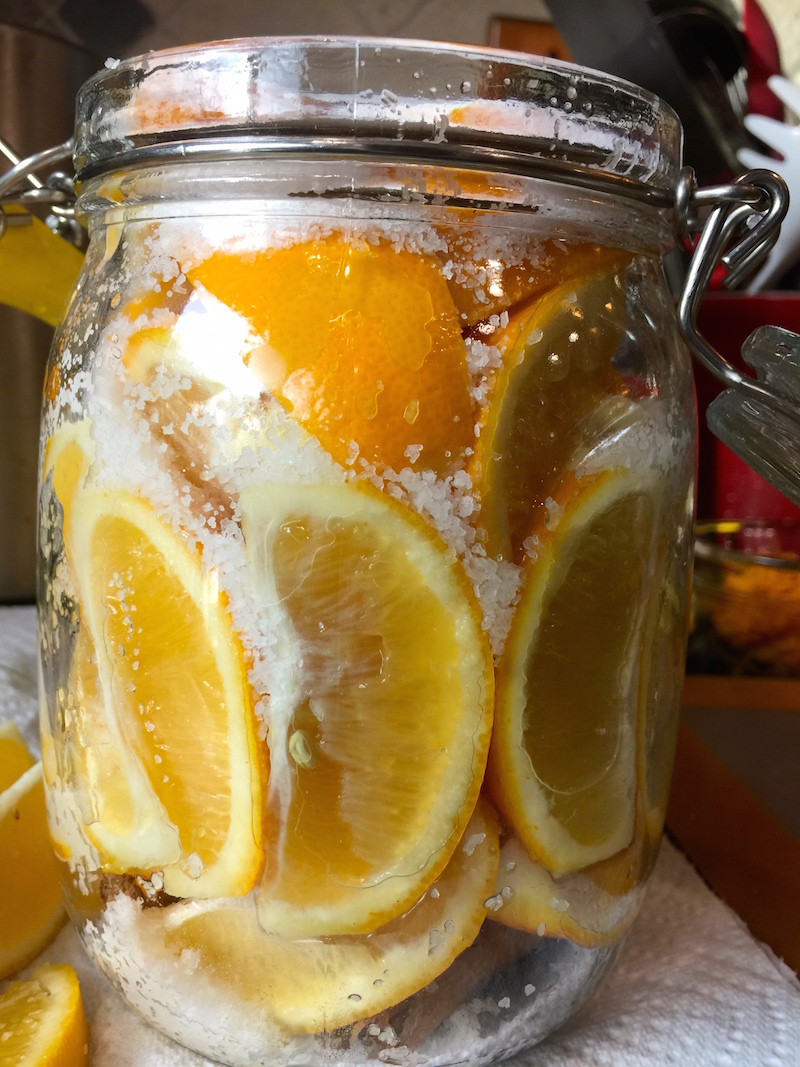 So are you ready to go preserve some lemons? Do you just want to learn more? Here is a list of books that will give you more information!